Jeep will be launching a 7-seater SUV rivalling the Forutner

A couple of days back, we told you about Jeep's plans to introduce Venue and Fortuner rivals for India. According to a report, FCA is also contemplating electric vehicles (EVs). As per a senior Jeep official, the brand is looking at importing SUVs and introducing EVs in India for the distant future. 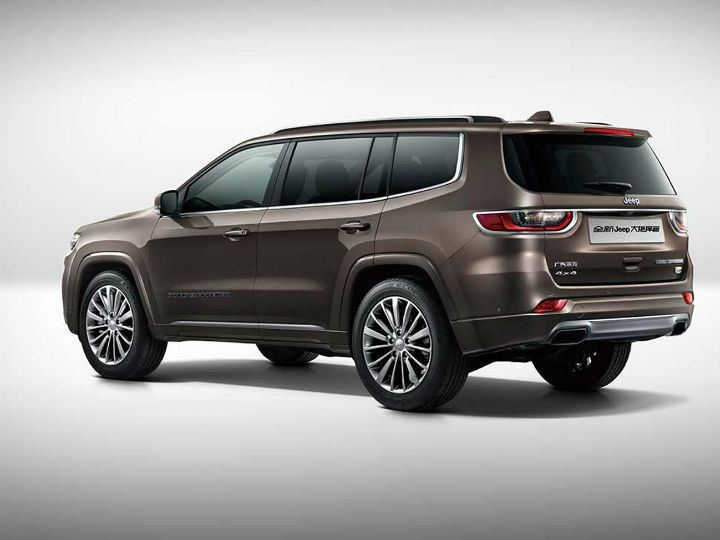 It has to be noted that Jeep doesn't develop or test any EVs in India. Also, while there is no India-specific EV offering in the pipeline, Jeep states that development is on at full tilt abroad. And these products may be brought to India. FCA has clearly outlined its road map, which includes a fair share of EVs. In fact, it aims to electrify its entire lineup and become the greenest SUV brand in the world.

Fiat resurrected the brand in India in 2017 by bringing in the Jeep Compass that turned out to be a huge hit. But, with emerging competition and the inception of rivals like the Harrier and Hector, the Compass started losing its edge and is now suffering from poor sales. 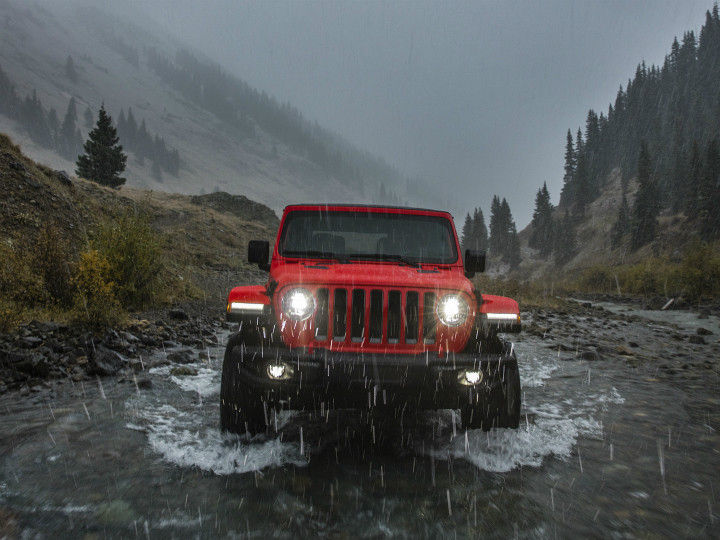 But Jeep has confirmed that it is serious about its business in India and has no plans to give up. First up, by the end of March, will be the Wrangler Rubicon followed by the sub-4m and full-size SUV that will be based on the China-spec Jeep Grand Commander. Details about the subcompact SUV are scarce, but we expect it to debut in 2021.

Toyota to launch a compact ele...

It is evident that many foreign country manufactured cars have craze among elite customers and thus the imports of luxury cars made in different foreign countries are making it to India in various forms like Knocked Down Units and Semi Built Units in a way to reduce tax on that of the fully manufact...